So a few (and by few, I mean three) of my friends have said to me today, “Didn’t you buy 99-cent lip gloss once before, and face the same problem that you wrote about yesterday?” 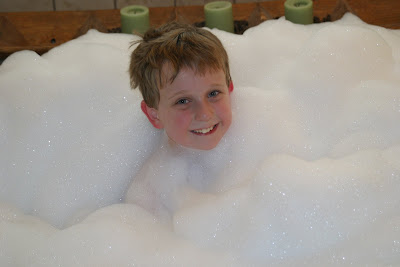 And, I’m pretty sure I should have gone into the field of medicine, because I totally diagnosed the boy, exactly as his doctor did. One Big Bad Ear Infection. And we’re all going to bed early here at the Jedi House tonight.