So if a photo is worth a thousand words, then I shouldn’t have to type much tonight.

Because I have many snapshots to share with y’all.

Because really? I’ve had one of THOSE days today. You know the days. When Sister and Regs put the $5 Wal-Mart nails on you, and Sister manages to superglue her finger to your finger. Oh, Sister and I were tight there for a minute. Or four. True-blue, stuck-like-glue sisters, if you know what I mean. And now? Well, I have a big hole in the side of my finger, where some skin USED to be, and Sister has some extra skin dangling from the side of HER finger, and it’s gonna be there for a while, on account of the powerful superglue just doesn’t want to release it just yet.

And then? The boy came home with his mid-term grades this afternoon, and SWEET MERCY! Those grades warranted a trip to the Dairy Queen for some celebration, so off we went. I bought a vanilla cone, which was dipped in the butterscotch topping. (Yes, I love the cones rolled in artificially-flavored wax. Don’t judge me.) As we were driving along in the Suburban, I took the first bite out of the top of the cone, and the butterscotch shell split in half. And that would have been okay, but what followed, while I was driving, was nothing short of a full-on, butterscotch avalanche, and I lost half of my cone (HALF, PEOPLE!). The half that didn’t remain on my cone fell into my cup holder and landed on my phone. It turned into Greatest Mess While Driving ’10.

Just one of those days.

So really? I thought I’d just skip the witty post altogether tonight and show y’all some snapshots that I’ve been working on TAKING and then EDITING in PhotoShop. And, for the record, I do NOT want to be a professional photographer; I just want to learn to take really good pictures of kids. So if any of y’all want to loan me your children for an afternoon, I’d be plum happy to practice my mad camera skillz by taking some blurry pictures of them.

Because honestly? Blurry pictures are what I’m best at.

The first two shots of the boy I can’t claim. My friend, Nina, took them for me, and then I played around with them in PhotoShop, so they’re only HALF mine. But I love them. Those blue eyes on that boy melt my heart in huge ways. But really? I did take all the other snapshots on here.

Nothing fancy. I have a whole lot to learn about the camera yet, because apertures and F-stops and shutter speeds still confuse me to pieces and make me want to crawl in a hole and curl up in the fetal position. It’s just too overwhelming to try to learn it all. 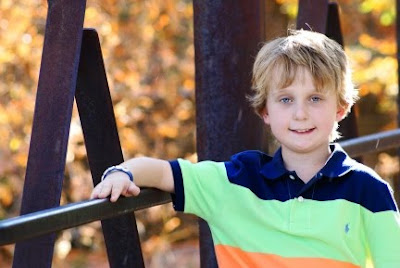 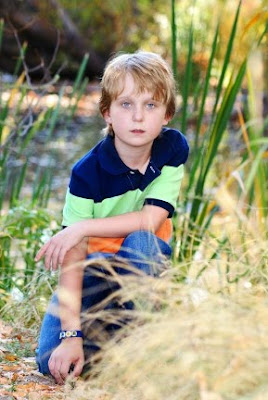 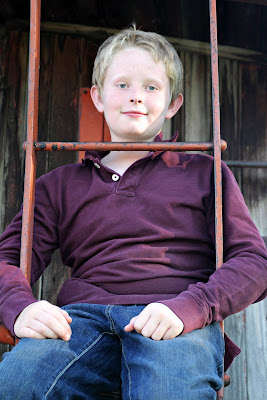 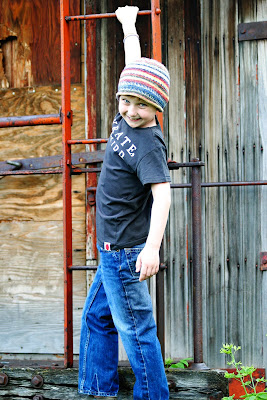 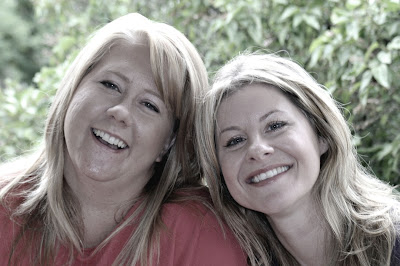 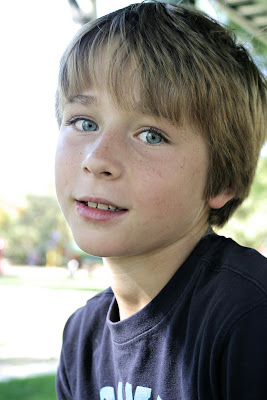 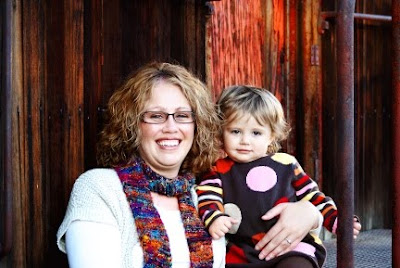 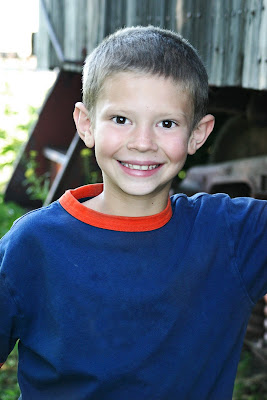 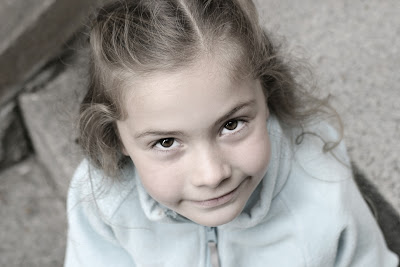 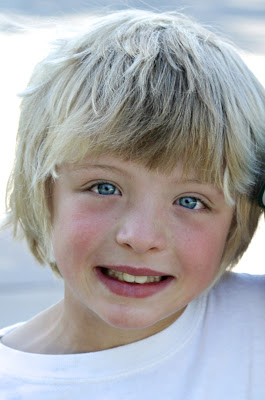 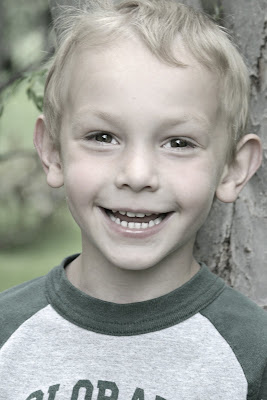 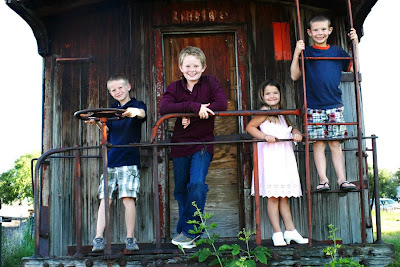 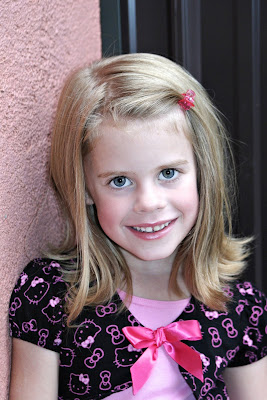 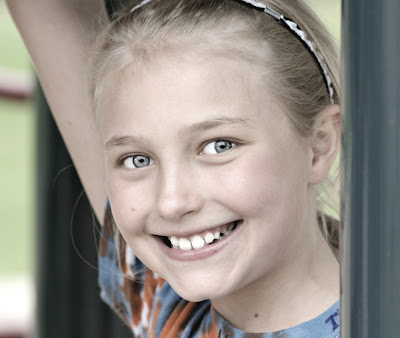 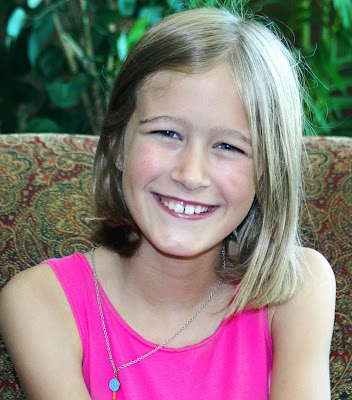 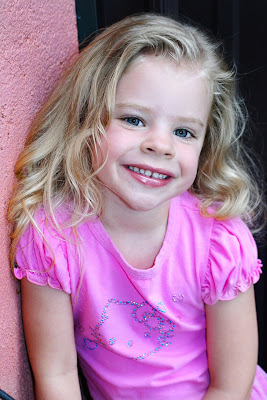 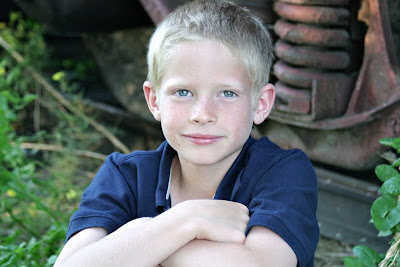 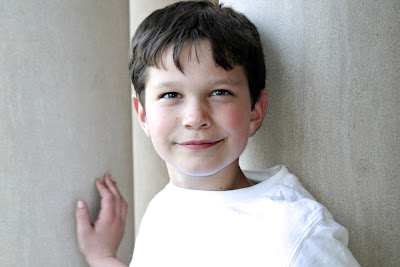 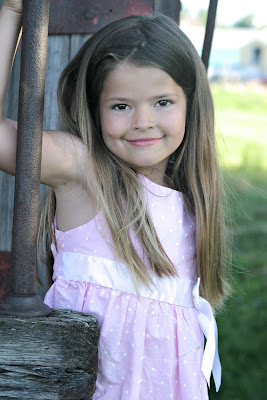